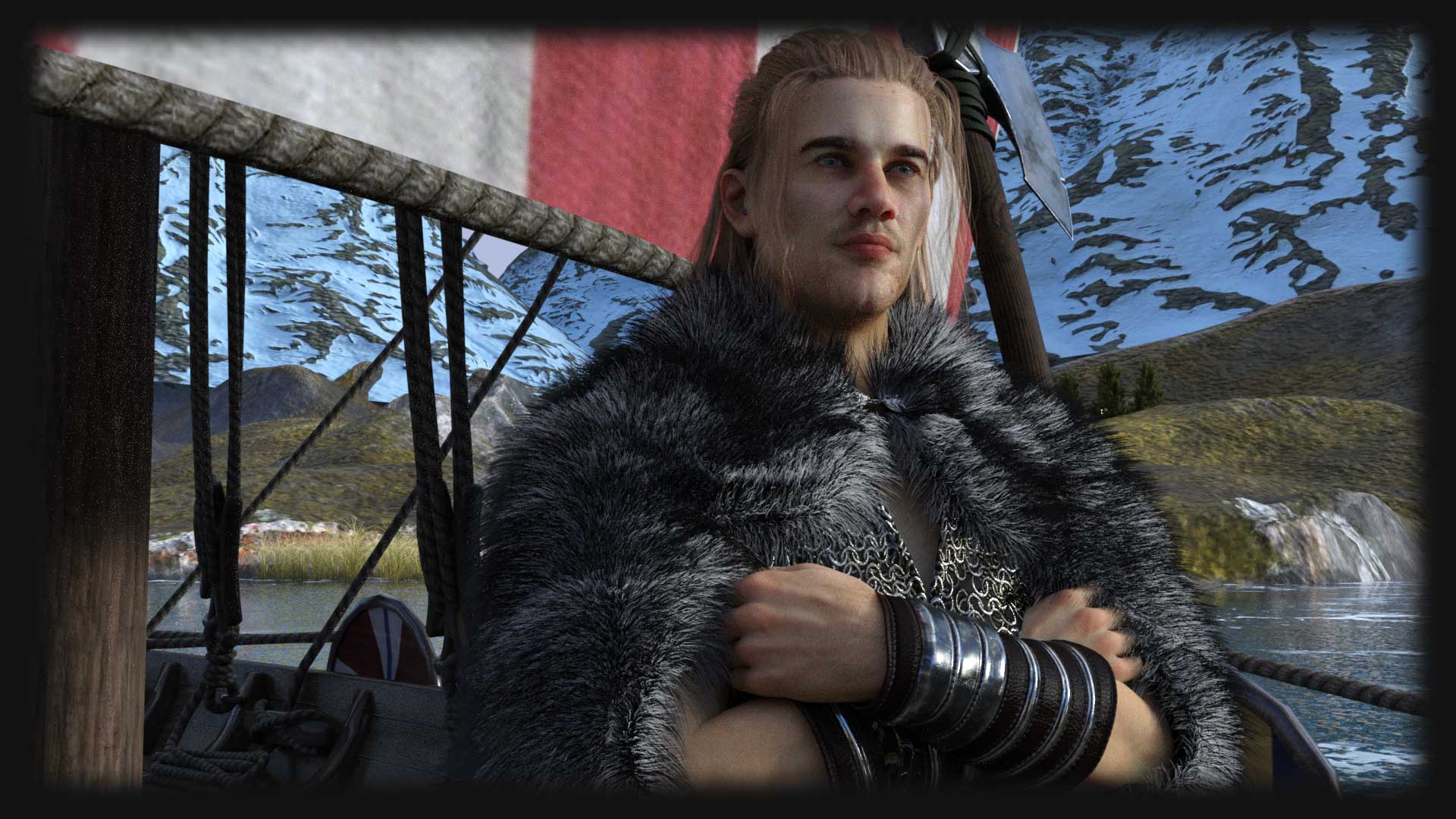 anute (also known as Knut or Cnut) was the son of Swein, King of Denmark. Swein and Canute had invaded England in 1013 taking control of Northumbria and the North before moving south to take control of the whole country. Aethelred, the king of England, had to flee in exile to Normandy with his wife Emma and two sons Alfred and Edward the Confessor). Swein was declared king of England in early 1014 but died in February. Canute could have assumed the role as King of England but decided to return to Denmark. Aethelred was invited to return from exile in Normandy and retake the English throne. The remainder of Aethelred's reign was complicated by conflicts with his son Edmund (Ironside) who became King of the England when Aethelred died in April 1016.

When Aethelred died the Witan council's support was split between Canute and Edmund. Canute returned to England intent on taking the English throne, but he had to defeat Edmund to do so. Edmund's army dealt Canute's forces two defeats and forced the Danes on to the Isle of Sheppey, but Canute came back and at the battle of Ashington defeated the English. Edmund escaped from the battle field and at a meeting between Canute and Edmund a peace agreement was formed between the two sides. Canute may not have been unable to conquer the whole of England so it was decided to share the country. Edmund was given control of Wessex and Canute was allowed to control Mercia and Northumbria. Part of the agreement was that whoever died first should give their territory to the other. In November 1016 Edmund died and so Canute took total control of England.

Soon after Canute became king of England he married Emma the the widow of Aethelred. Emma was the daughter of Richard, Count of Normandy, making her an important person in her own right and the marriage made it more difficult for her children by Aethelred to claim the throne. Canute also arranged for the murder of Aethelred's children by his first wife Aelfgifu. He also had Saxon earls that he could not trust murdered as well. Eadric Streona, a particularly treacherous Saxon ealdorman, was killed on the order of Canute. 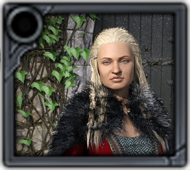 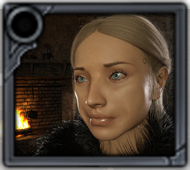 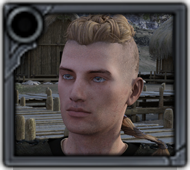 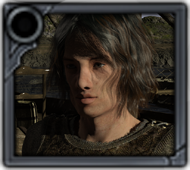 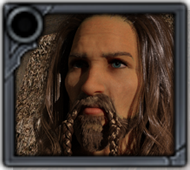 As Swein's eldest son Harald became King of Denmark when Swein died. Harald controlled Denmark while his younger brother Canute was in England.

Canute invaded England taking control of Mercia and Northumbria. Aethelred was ill and England was in the hands of Edmund (Ironside).

Edmund II became king at the death of his father Aethelred II in London. The people of London chose prince Edmund as king but it was short lived as the Southampton Witan chose Canute, who then invaded England.

Canute attempts to take the throne

Canute advanced on London for a fight with Aethelred but Aethelred died in the same month. London accepted Edmund Ironside as their ruler. Canute would have to defeat Edmund if he was to become King of England.

Edmund had gone to Wessex to accept the support of the people there as the new king of England but Canute had reached London and was besieging its inhabitants. The Londoners held out against Canute's attempts to defeat them while Edmund travelled back to help. Edmund's army grew as he advanced towards Canute. The English won a couple of battles forcing the Danes to retreat and regroup but the Danes won the important battle at Ashingdon.

Treaty between Canute and Edmund

Canute defeated Edmund Ironside at Ashingdon and a treaty was signed leaving Edmund with only the area of Wessex.

Edmund Ironside died only a month after the treaty with Canute. Canute then became King of England.

Canute married Emma, the widow of Aethelred the Unready. This helped Canute secure ties with Normandy as Emma was the daughter of Count of Normandy.

Canute had the treacherous Ealdorman Eadric Streona of Mercia killed.

Canute arranged for a massive Danegeld to be paid to the Viking fleet. Happy with the sum of money they received from the English, the Viking army returned home leaving just a small number of ships under the control of Canute.

Canute travelled to Denmark after the death of his elder brother Harald to ensure his own succession to the Danish throne.

Canute attended the coronation of Emperor Conrad II in Rome. This proved his position as the head of a major power.

Canute defeated Olaf Haraldsson and took control of Norway. Olaf fled the country taking his family with him.

King Canute visited Glastonbury Abbey to grant the abbey gifts and privileges. He also knelt at the altar and prayed.

According to the Anglo-Saxon Chronicle, Canute travelled to Scotland where he forced the Scottish Kings into submission.