Abbey
Abbey
Please note that the TimeRef website is currently being redesigned. 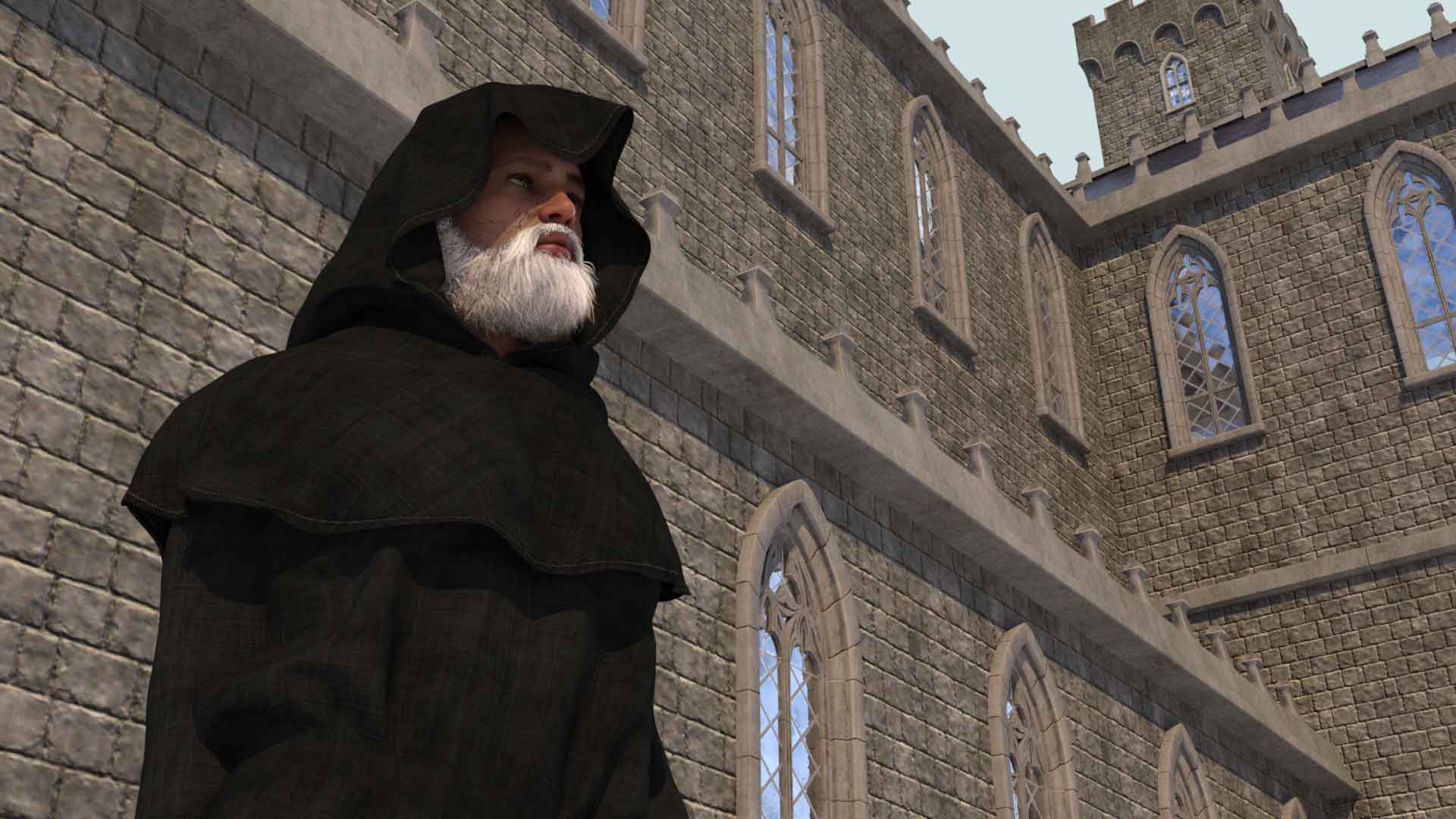 bbey Dore, also known as Dore Abbey, was a Cistercian abbey located to the south-west of Hereford of which only the chancel, crossing and transepts remain. The abbey was founded in around 1147 and was a daughter house of Citeaux, its founding monks coming from Morimond. Dore started three daughter abbeys of its own, Trawscoed in Wales, Grace Dieu (1226), and Vale Royal (1274). Only small sections of the nave and surrounding buildings exist now, as the chapter-house, cloisters and the western end of the nave were demolished and the stone sold after the supression of the monasteries in 1536. The remaining western arch in the crosssing was bricked upin modern times. The remaining eastern end of the church has two aisles. At the eastern far-end of the building is a low abulatory with five arches and a double groined ceiling. To the east of the southern trancept is a square tower. The parts of the building that do remain today serve as the local church.

The Cistercian abbey of Dore, south-west of Hereford was founded in 1147 by monks from Morimond

Grace Dieu Abbey was founded in this year. It was a daughter house of the Cistercian abbey at Dore near Hereford. The foundation would have been earlier but the abbey was attacked and burnt by the Welsh in 1223. The abbey was situated near Monmouth, but no real remains can now be seen.