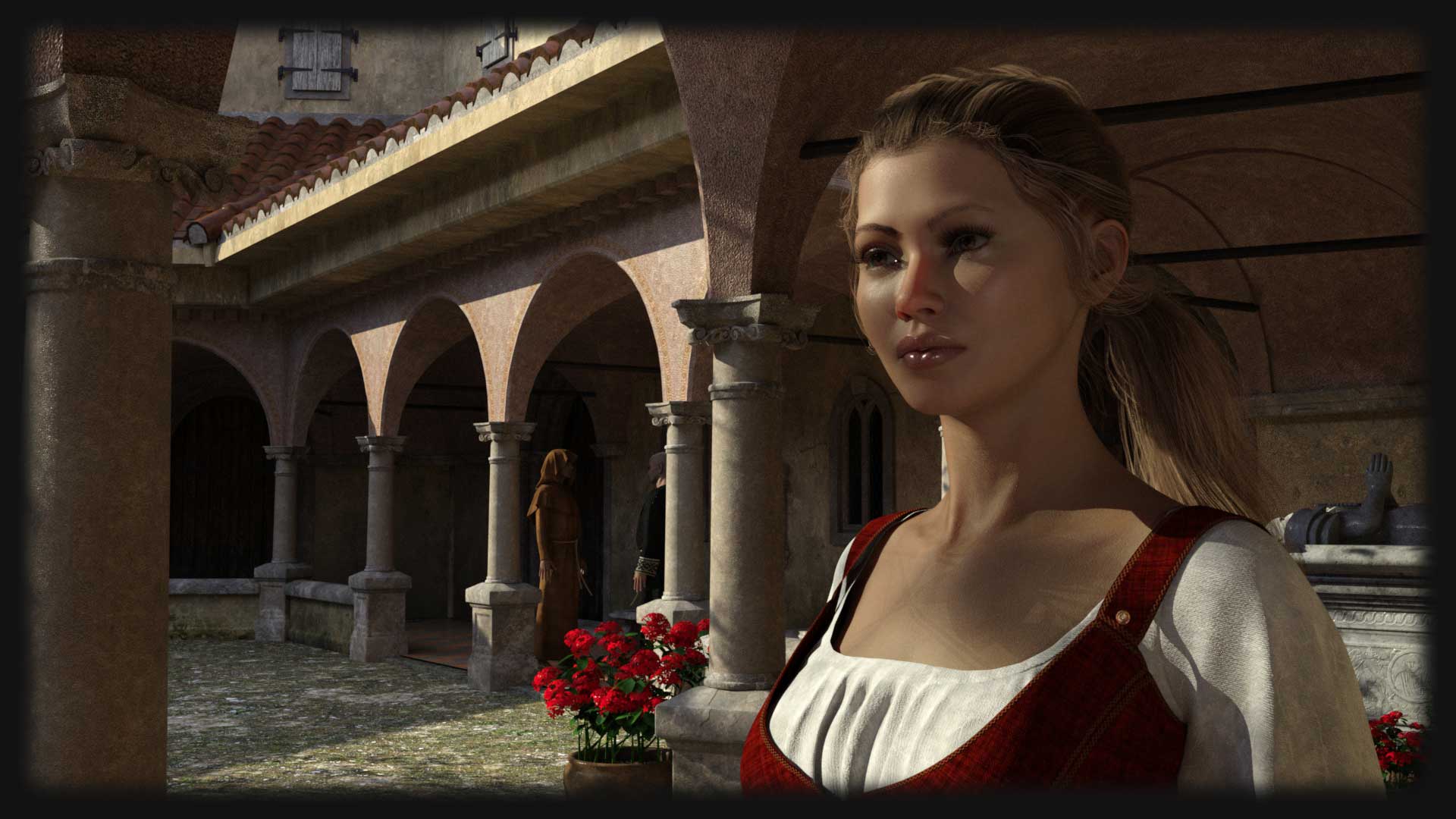 oan was known as the 'Fair Maid of Kent' because of her beauty and her love affairs. Joan was the grandaughter of King Edward I and daughter of Edmund, the earl of Kent who was executed in 1330 for opposing Queen Isabella and Roger Mortimer. After the death of her father the family were well looked after by Queen Philippa at court. It was here that Joan met Prince Edward the Queen's son. When Joan was older she was placed into the care of the Earl and Countess of Salisbury, William and Catherine Montagu, In a secret ceremony at the age of twelve Joan married Thomas Holland, a member of the Salibury household. After the marriage Holland left to fight abroad and while he was away the Earl and Countess arranged another marriage for Joan to their son William Montagu. While fighting abroad Holland became very wealthy and became a knight. When he returned to England it took several years of legal manouvering and agreement from the pope to get the marriage of Joan and Monagu nullified. Together Joan and Thomas Holland had several children, but in 1360 Thomas died. Edward, the Black Prince. was still unmarried at this time and the marriage between them was not without its problems. William Montagu was still alive and Joan and Edward were closely related. But permission was granted and the two were married in October 1361. Joan had several more children before the death of the Edward in 1376.

Again John Wycliffe was tried for heresy but this time he was supported by Joan of Kent the widow of Edward, the Black Prince. The trial ended when the citizens entered the courtroom to save him.