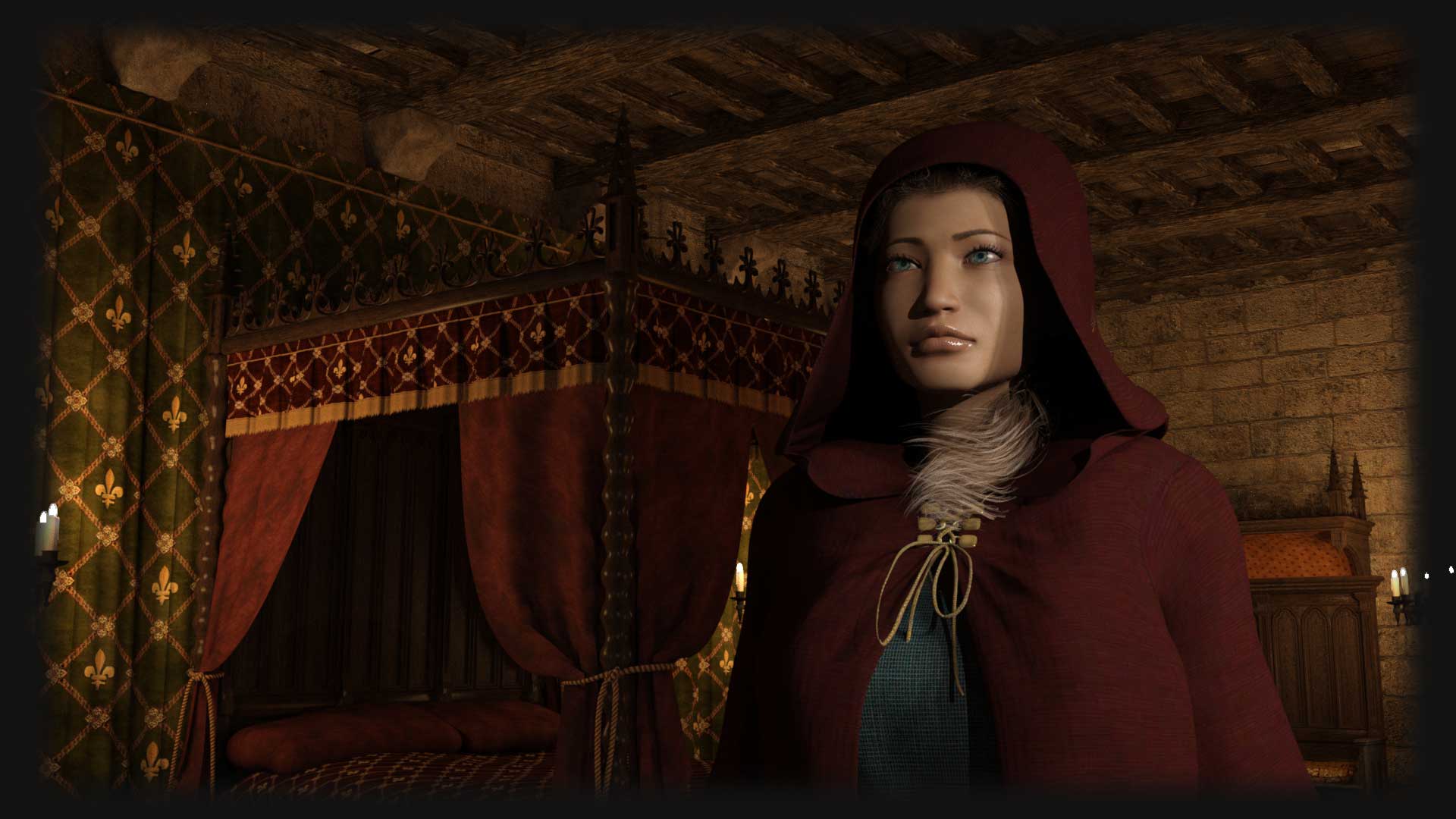 lizabeth was the eldest child of King Edward IV and his wife Elizabeth Woodville. The princess was born at the Palace of Westminster on 11th of February 1465/6. Her younger brother Edward briefly reigned in 1483 but along with his younger brother Richard mysteriously disappeared from the Tower of London. Elizabeth went on to marry Henry VII of England to become Queen consort and the first queen of the Tudor dynasty.

Henry married Elizabeth of York, the daughter of Edward IV, at Westminster Abbey.

Coronation of Elizabeth of York

Elizabeth of York was crowned at Westminster Abbey.

The future king of England Henry VIII was born at Greenwich Palace. He was the third child of Henry VII and Elizabeth of York.