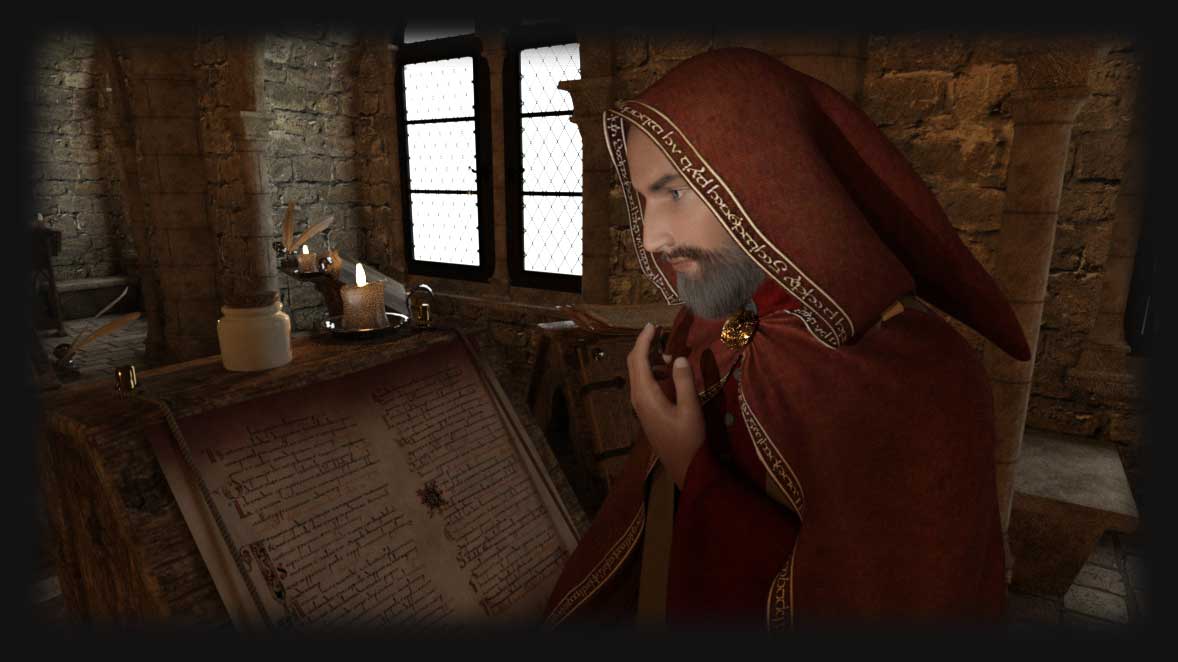 omas Arnudel was the second son of Robert Fitz-Alan, Earl of Arundel and was born in 1353. Because of his family's importance and approved by the Pope, Thomas was made Bishop of Ely at the very early age of twenty-one. In 1388 he was elevated to the post of Archbishop of York. Before being chosen and consecrated as Archbishop of Canterbury in 1396 he was the Chancellor of England serving twice as Chancellor in the reign of Richard II. His appointment as Archbishop was short lived as he was exiled as part of Richard's punishment of the Lords Appellant who had wanted to remove the unpopular monarch from the throne. Roger Walden was installed in his place. Pope Boniface, unhappy with how Thomas was treated invited him to Rome, and promised him the bishopric of St. Andrews in Scotland, but after King Richard expressed his displeasure with this, the Pope backed down. Arundel returned to England with Henry IV's rise to power and was once again made Chancellor from 1407. He was temporarily deposed in 1410 but regained the post in 1412. Thomas opposed the Lollards, the followers of John Wycliffe, and was part of a synod that forbade the translation of the scriptures. Soon after this he suffered a sudden illness and died.

Shortly after becoming Archbishop of Canterbury Thomas Arundel was exiled by Richard II because of his support for the lords appellant who had opposed the King's misrule of the country.