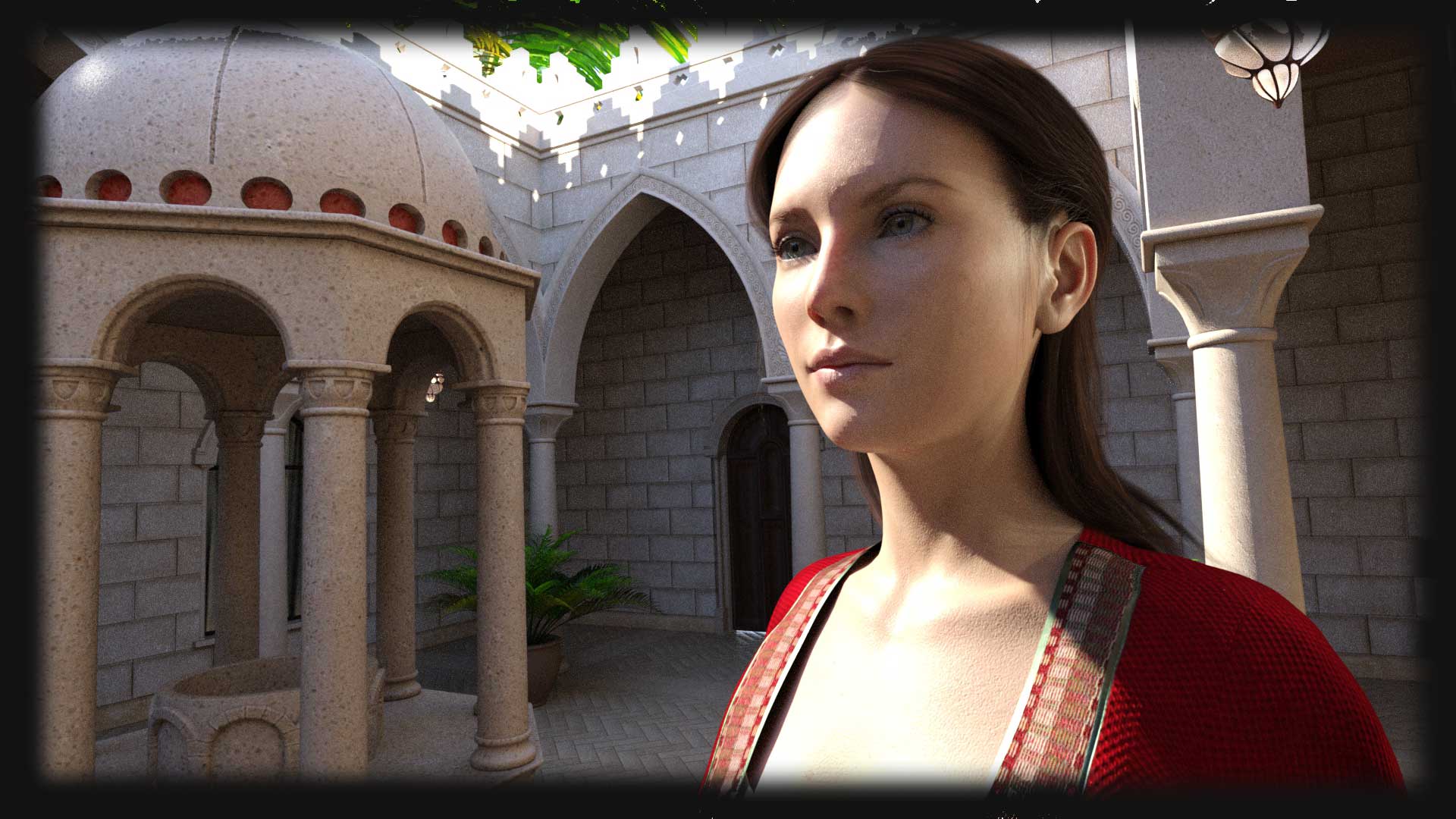 Fulk V married Melisende, the heir to the Kingdom of Jerusalem. Fulk gave up his title of Count of Anjou which passed to his son Geoffrey Plantagenet.

King Baldwin of Jerusalem died and Fulk V, who had married the King's daughter Melisende, became the King of Jerusalem.

When his father Fulk died, Baldwin became king of Jerusalem. But at only 13 years of age Baldwin was too young to rule unaided. He was made co-ruler of the Crusader state along side his mother Melisende.

Baldwin III was old enough to rule Jerusalem unaided and demanded that the control he shared with his mother was ended. This split the Crusader state and led to civil war.