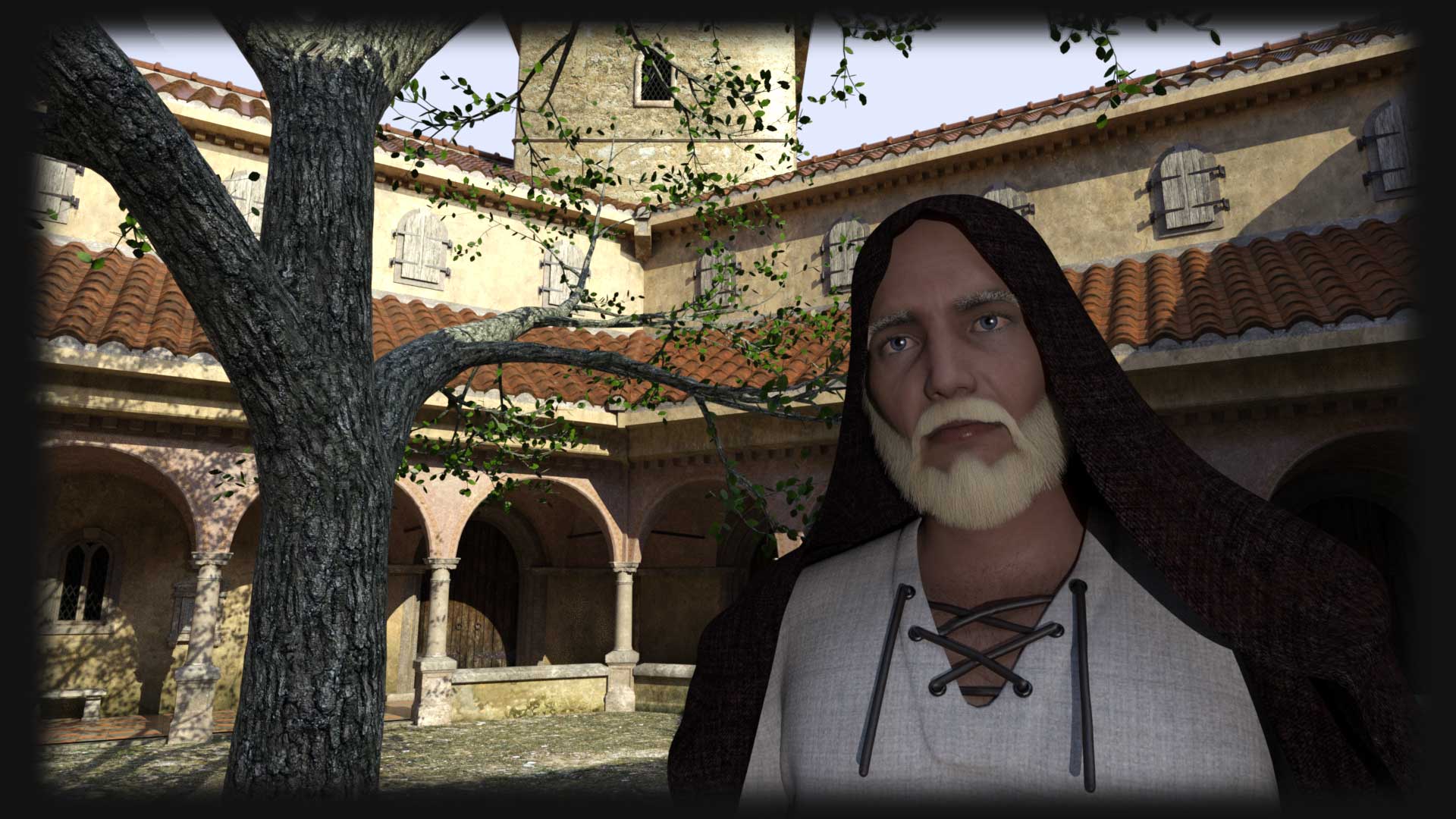 lexander III ( Rolando Bandinelli) was elected as the Pope in 1159 after the death of Pope Adrian IV. His election was only supported by the English and French. In Germany another Pope or antipope was elected called Victor IV also known as Octavian. The dispute between the two Popes lead to the exile of Alexander to Sens in France. Alexander supported Archbishop Thomas Becket in his conflicts with King Henry II of England and after Becket's death canonized him in 1173.

Alexander III was elected to the position of Pope after the death of Adrian IV. Alexander was supported by the English and the French, but the Germans supported and elected a second Pope known as Octavian.

At the Council of Northampton the Welsh rebellion and the Constitution of Clarendon were discussed. The Council tried Thomas Becket and found him guilty of perjury for failure to appear at Council and heresy. Becket was sentenced to forfeiture of his possessions. The sentence was quashed by Pope Alexander III and Becket fled to Lincoln on the 14th and then France in early November.

Becket fled to France and sought the protection of Pope Alexander III, who himself was in exile.

Becket was canonized by Pope Alexander III. His shrine at Canterbury Cathedral became extremely wealthy due to the number of pilgrims visiting it and donating money.

Pope Alexander III consecrated Roger of Dover as the Archbishop of Canterbury and gave him the pallium.

At this Council led by Pope Alexander III it was decreed that the election of a Pope should be done only by Cardinals and that two thirds of them should agree on the same candidate. This was done to prevent a repeat of the schism that had seen a small number of Cardinals vote for a different candidate who then became an anti-pope. The meeting of the Cardinals where they vote for the new pope was given the term Conclave.