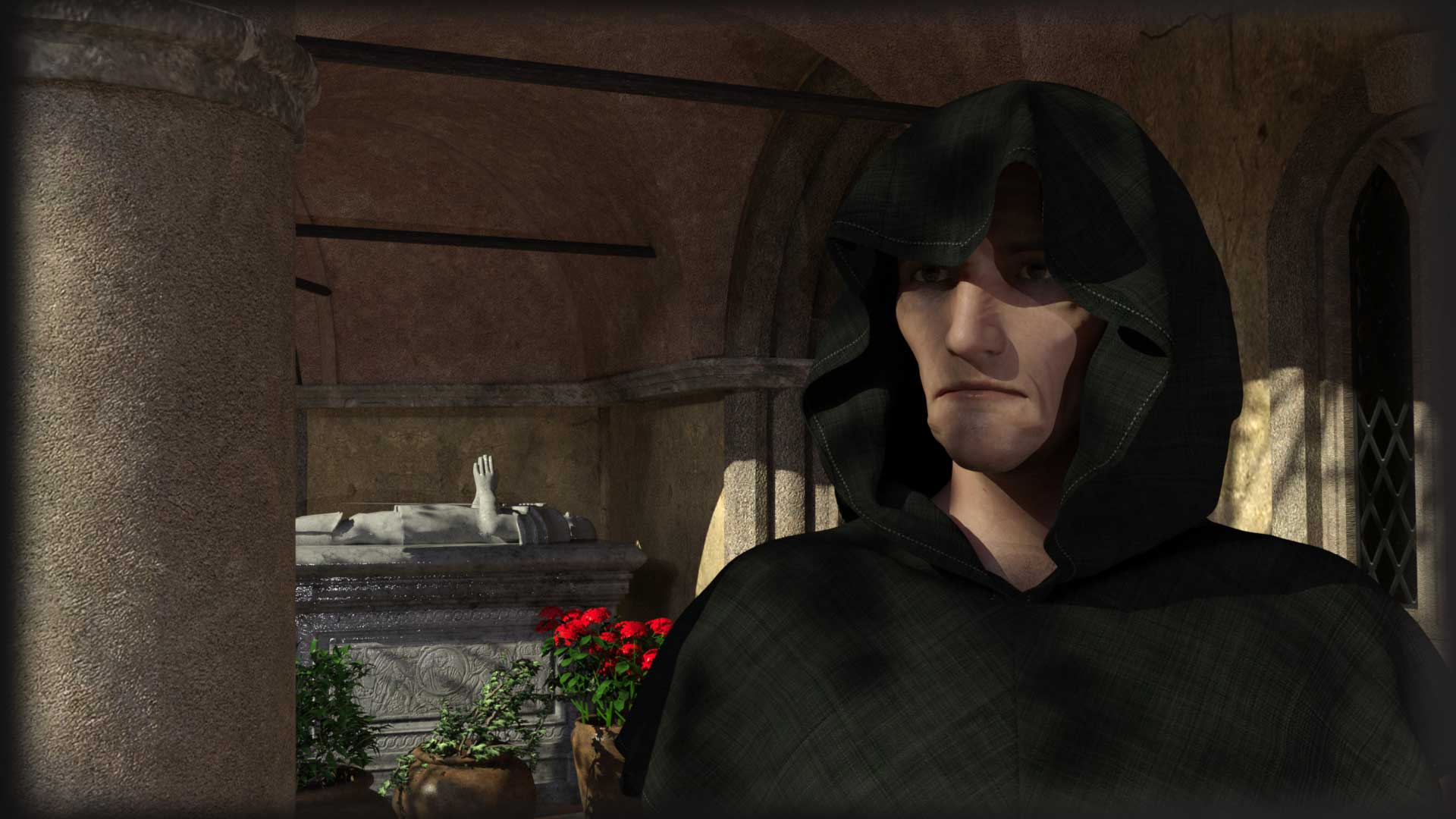 nselm was born in the alpine village of Aosta in the Italian Alps and was the son of a wealthy nobleman. Anselm became a pupil at the Abbey of Bec in Normandy and studied under Lanfranc. In 1078 Anselm replaced Herluin as the Abbot of Bec when Herluin died. In 1093 Anselm was invited to become Archbishop of Canterbury by William Rufus when the Lanfranc, the current Archbishop died. Differences arose between Anselm and William resulting in Anselm leaving England and going to Rome. Anselm was invited back to England when Henry I became King of England in 1100, but the conflicts arose between the King and Archbishop when Henry asked Anselm to do homage for the lands he held belonging to the Crown and over the right of the king to elect bishops. Anselm again left England because of the disputes. In 1105, afraid of being excommunicated, Henry arranged a meeting with Anselm at Laigle in Normandy where the two reached an agreement. Anselm returned to England in 1106 a couple of years before his death to retake his position as Archbishop of Canterbury.

Henry I had no quarrels with Anselm, the exiled archbishop, and invited him to return from exile and take back his position at Canterbury.

Conflicts between Church and State

Disagreements began to arise between Henry I and Archbishop Anselm over the appointment of bishops and abbots into important Church positions. Anselm believed that it was a matter for the Church to decide and should not be controlled by the King. No concession could be agreed upon and once again Anselm went into exile as the King confiscated the lands that the archbishop owned.

Henry and Anselm reach an agreement

Under threat of excommunication Henry I met Archbishop Anselm at Laigle in Normandy to settle the disputes that had led to the Archbishop's exile from England. An agreement was reached and Aneslm returned to england in the following year.