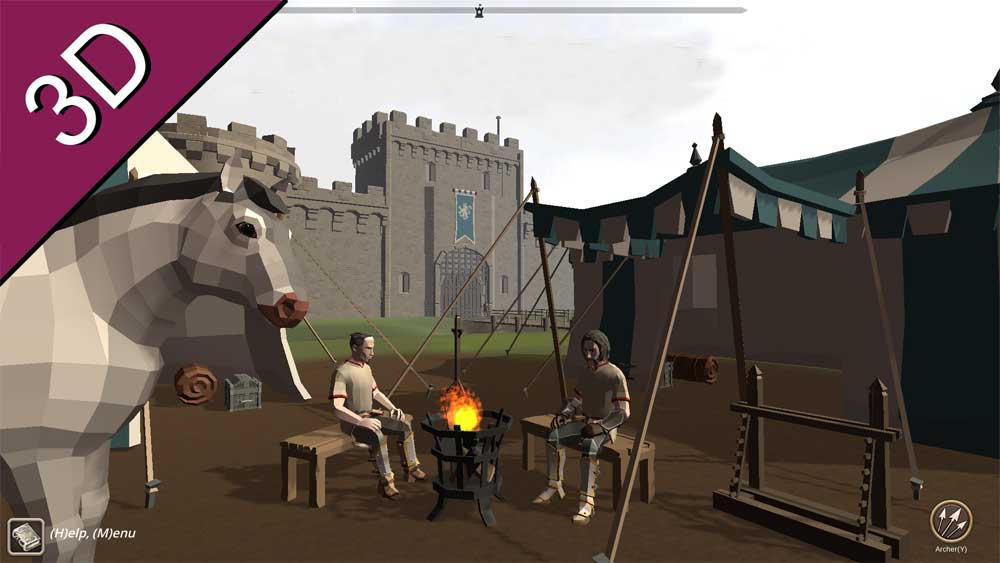 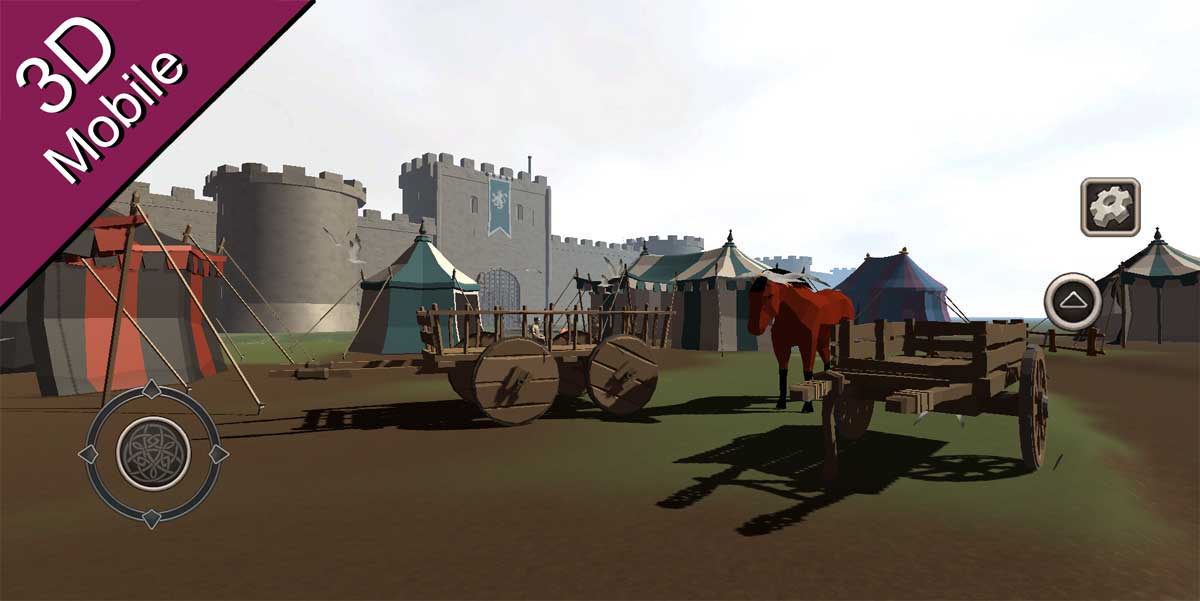 King Richard II had a palace built at Portchester Castle. This included the improvement to two ranges of buildings within the inner bailey of the castle. Kitchens, a large hall and private appartments were added to the castle to provide royal accommodation for when the King stayed at the castle.