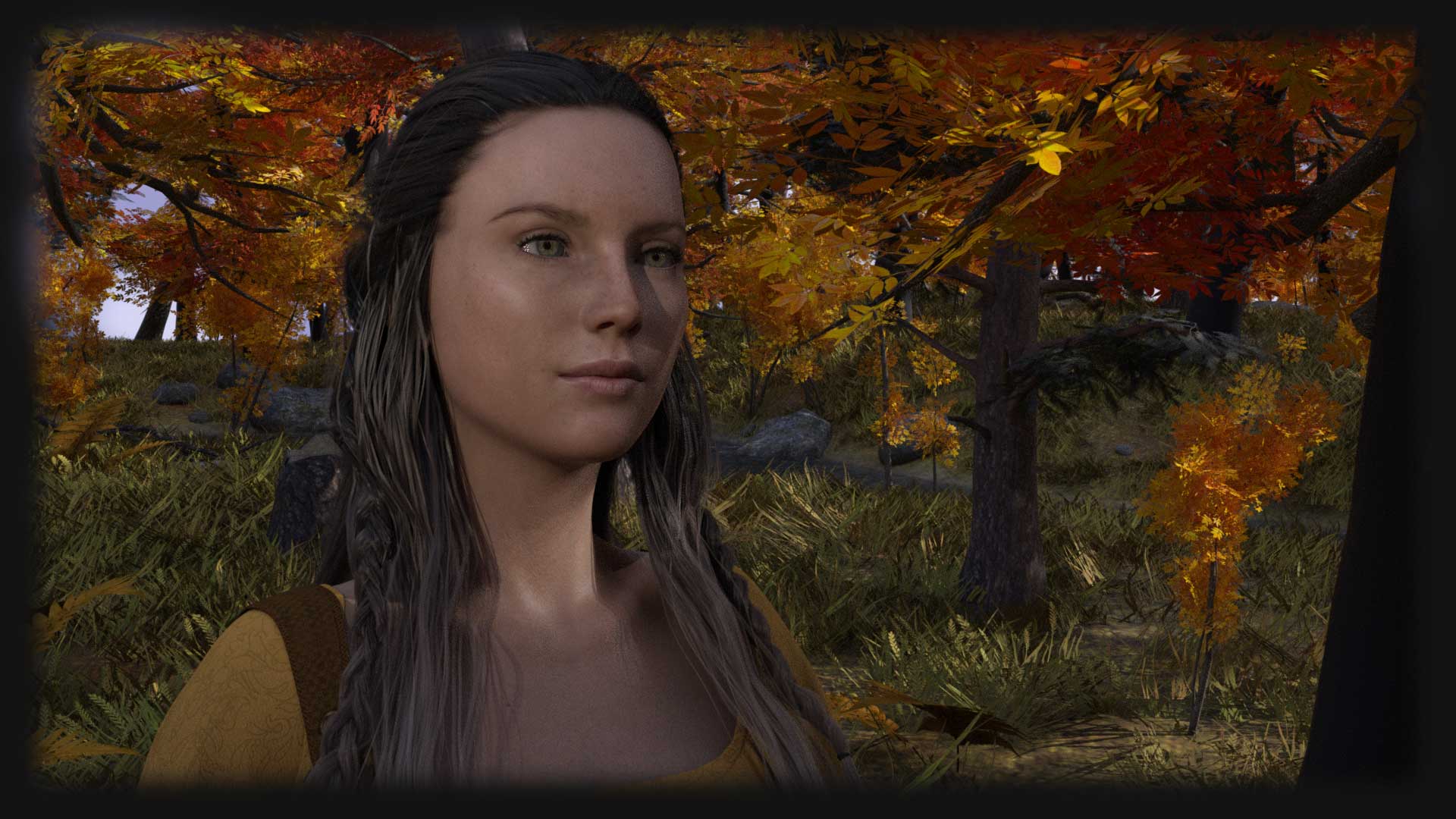 ane Seymour was the third wife of Henry VIII and mother of Edward VI. She was the daughter of Sir John Seymour a close aid to Henry VIII. Jane worked as a lady-in-waiting to both Catherine of Aragon and Anne Boleyn. Jane appears to have come to Henry's attention in late 1535 or early 1536 and in May of 1536 they were married. Jane was never given a coronation as the plague struck England in the summer and it was decided to postpone the ceremony. By mid 1537 it was confirmed that Jane was pregnant and on the 12th of October 1537 their son Edward VI was born at Hampton Court. The birth had complications and Jane became ill and died on the 24th of October. Jane was buried in St. George's Chapel at Windsor and Henry gave instructions that when he died he should be buried next to her in the chapel. Of all his wives Jane seems to have been Henry's favourite.

Anne had a premature birth resulting in a stillborn child and the child was a boy. The failure to give Henry a son meant the end of her marriage to the king. Henry needed a new wife who could give him a male heir and he had his eye on Jane Seymour.

Henry VIII married his third wife Jane Seymour the former lady-in-waiting to both Catherine of Aragon and Anne Boleyn. They were married at York Palace now the Palace of Whitehall.