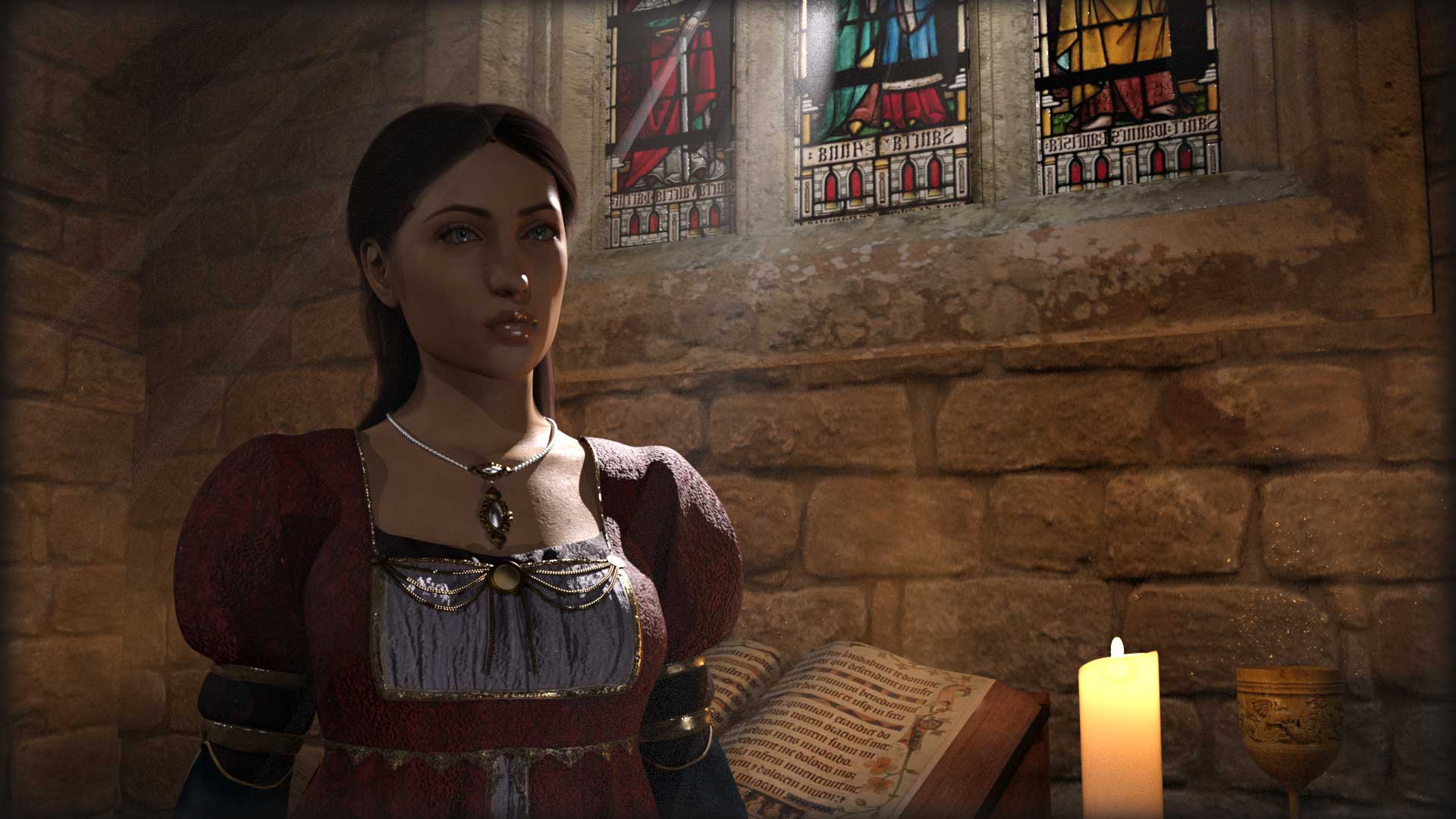 rincess Mary was the daughter of Henry VII and the younger sister of Henry VIII. It was usual for the daughters of Kings to be married into other royal families to strengthen political ties. Mary was no exception and it was planned for her to marry Prince Charles, Duke of Burgundy (the future Holy Roman Emperor). The plans fell through and she was married to the 52 year-old French King Louis XII. Mary was unhappy about the forced marriage because she was in love with Charles Brandon, the Duke of Suffolk. Henry VIII may have promised Mary that she could marry Suffolk after the death of Louis XII. Louis died eleven months after the marriage. After the King's death, Mary ran away and secretly married the Duke. The two were caught and fined but Henry gave them consent to marry and they wed at Greenwich in the presence of King Henry VIII and Queen Catherine.

A peace treaty was negotiated by Thomas Wolsey with France. One of the terms was that Louis XII of France would marry Princess Mary, the younger sister of Henry VIII. Louis died only a few months later.

King Louis XII of France died at the age of 52 leaving Mary a widow. His nephew, Francis, became the next king of France.

Princess Mary ran away with Charles Brandon after the death of Louis XII. They were secretly married but caught and forced to pay a fine.