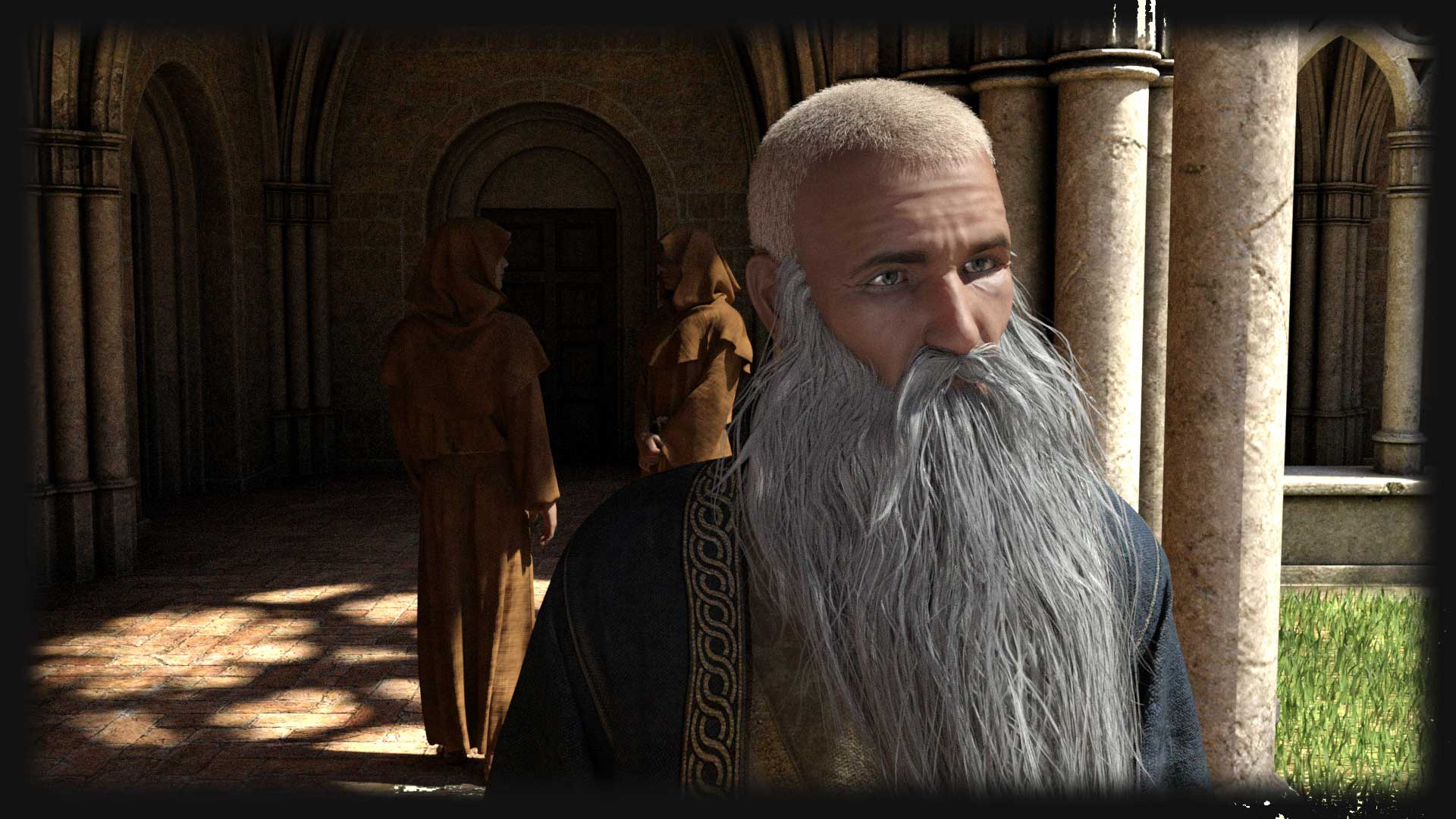 homas Cranmer was the Archbishop of Canterbury and known most famously as an adviser to Henry VIII. He was born in 1489 at Aslockton in Nottinghamshire. His father, also called Thomas, was a gentleman who could trace his family tree back to an ancestor who arrived in England with William the Conqueror. Young Thomas most likely attended the parish grammar school and two years after his father's death was sent to study at Cambridge by his mother in 1503. He studied hard for several years, learning latin and studying logic and philosophy. He became a fellow of Jesus College and received a Master of Arts degree. When Thomas married he had to leave the college and found work at Buckingham College to support his wife who was expecting a child. Sadly both mother and child died in childbirth and Thomas was allowed to return as a fellow to Jesus College.

Thomas became involved in the matter of the marriage between King Henry VIII and Catherine of Aragon in around 1527. The King wanted the marriage annulled on the grounds that it was illegal for him to marry his brother's wife and in so doing allowing him to marry Anne Boleyn. Several experts from Cambridge and Oxford were chosen to rule on this and Thomas was one of the experts chosen. Several years later Thomas met Stephen Gardiner and Edward Fox, two men with links to Henry VIII. The three men discussed the marriage issue and Thomas suggested putting the question to the educational houses of Europe. When Henry found out about this idea he summonsed Thomas to court.

Two years after the death of his father, Thomas was sent to Jesus College, Cambridge to continue his studies.

Thomas Cranmer declared that the marriage between Henry VIII and Anne Boleyn was legal.

Anne Boleyn was crowned Queen of England at Westminster Abbey by the Archbishop of Canterbury Thomas Cranmer.

A short rebellion began and lasted a couple of weeks and was the prelude for a much larger rebellion known as the Pilgrimage of Grace. The Lincolnshire rebellion began in response to Henry VIII's unpopular policies, including the Dissolution of the Monasteries. The Rebels also had grievances against Henry's unpopular advisers like Thomas Cranmer. The rebels consisted of both common people and land owners alike, but some land owners were forced to take part. The rebels reached Lincoln where they were assured Henry VIII would listen to their demands if they disbanded. Meanwhile Henry ordered that a army should be sent to Lincoln as kill the rebels. By the time that army, led by the Duke of Suffolk, reached Lincoln the rebels had dispersed.

A large rebellion began in north in Yorkshire following those in Lincolnshire. Known as The Pilgrimage of Grace this rebellion again protested against the unpopular policies and advisers of King Henry VIII. They wanted Henry to put a stop to the dissolution of the monasteries and the removal of the Archbishop of Canterbury, Thomas Cranmer and Henry's adviser Thomas Cromwell. The leader of the rebellion was Robert Aske, a lawyer and excellent organiser. Somewhere between 30,000 and 35,000 rebels were involved and they took control of Pontefract Castle which fell to them without any resistance.