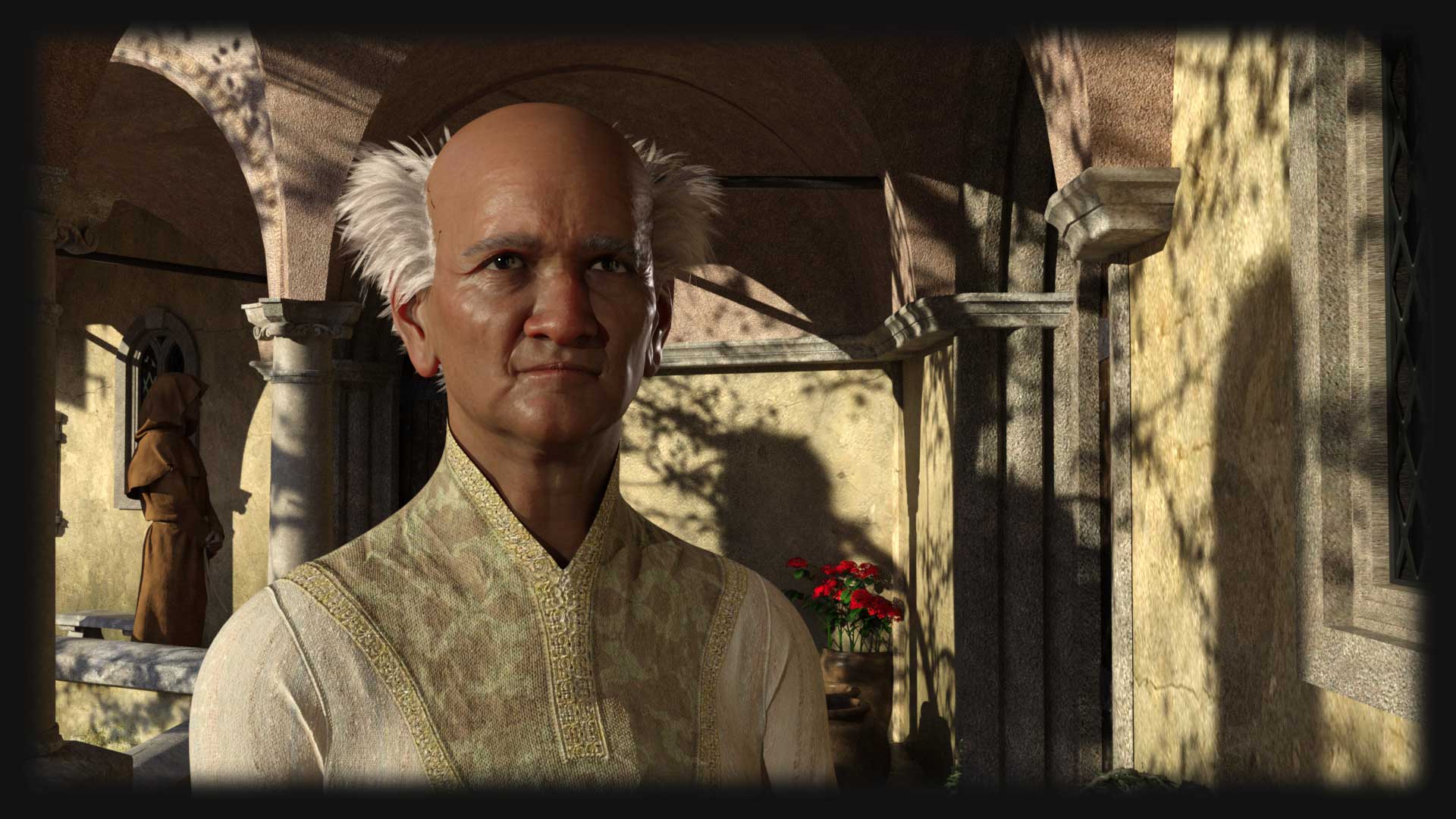 fter the death of Nicholas IV in April of 1292, there was a period of over two years before the next Pope was elected. The Cardinals were not able to decide who to elect and they also could not decide where to perform the election. In June of 1292 Rome was hit by severe temperatures and disease so many of the Cardinals left the city for their own protection. It was agreed that they meet at Perugia in October of 1283. The impasse continued for several more months until one of the Cardinals mentioned a hermit he knew who had lived an extraordinary life of sanctity that he should be concidered. The only problem being that this hermit, called Peter, lived in a cave on a mountain far from other people and did not want to become the Pope. Finally Peter accepted the honour being placed upon him and came down from the mountain. He was crowned on the 29th of August 1294 at L'Aquila in Italy. As soon as Peter, who chose the name Celestine, was crowned he selected many new Cardinals, some of who were the friends of King Charles of Naples, who it was assumed had control of the weak Pope.

To try and prevent a drawn-out election process happening again, Celestine renewed the Constitution of Gregory X that laid out strict rules for the election after the death of a Pope, much to the dismay of the Cardinals. By December of 1294 Celestine knew he had made a mistake in becoming Pope and being under the control of King Charles so he abdicated. He died eighteen months later.

Over two years had elapsed since the old Pope had died before Peter, a hermit who lived up a mountain in a cave, was chosen to replace him.

By December of 1294 Celestine knew he had made a mistake in becoming Pope and being under the control of King Charles so he abdicated.