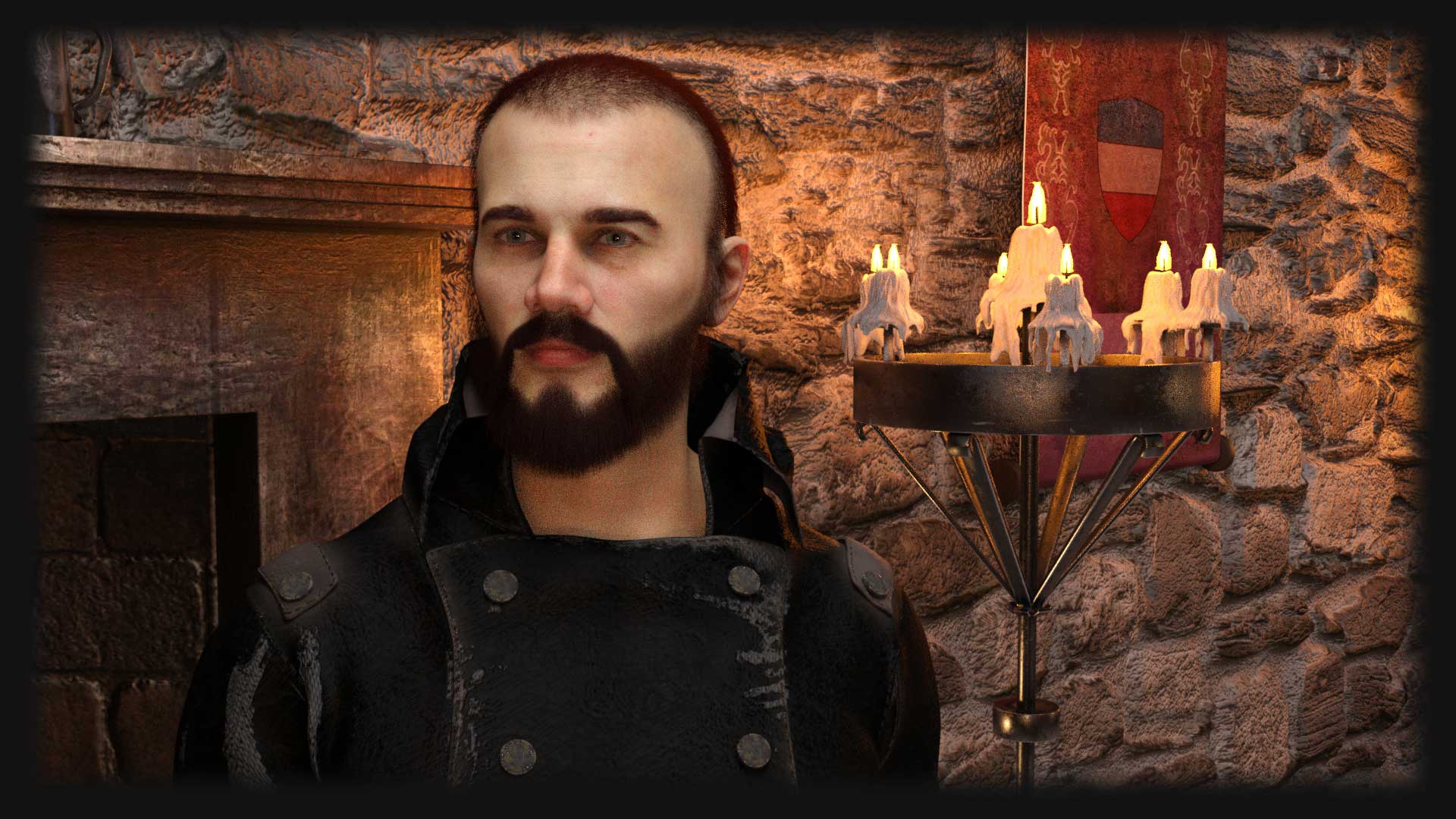 enry was the son of Edmund Beaufort, the 2nd Duke of Somerset a descendent of John of Gaunt and a supporter of the Lancastrians during the War of the Roses. Henry fourght alongside his father at the first battle of St. Albans in 1455 where he was badly injured and Edmund was killed. After the death of his father Henry inherited the Somerset title. In 1457 Henry became the Lieutenant and Warden of the Isle of Wight and Carisbrooke Castle. In 1459 he became Warden of the Cinque Ports and then Captain of Calais tasked with the job of removing the Yorkist Richard Neville Earl of Warwick from the post. While Henry captured Guines Castle on the outskirts of Calais, Richard had invaded England. In 1461 Henry, back in England, helped in the defeat of the Yorkists in December at the Battle of Wakefield where the Duke of York was killed. The Lancastrian were not in control of the country for long as they suffered a major defeat at the Battle of Towton just three months later and Somerset fled to Scotland and then France. In France Somerset tried to get assistance from Charles VII but the death of the French King ended his plans and he was imprisoned. In 1462 Somerset was in the north of England where he had control of Bamborough Castle, but the castle fell to the Yorkists in December at which point he accepted Edward IV, the Yorkist king as the rightful King of England. This truce only lasted for a year as Somerset and the Lancastrians again tried to take the English throne. At the Battle of Hexham in 1464, Somerset was defeated and executed. 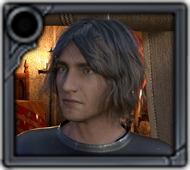 King Henry VI had by his side at St. Albans the Dukes of Somerset and Buckingham, Lords Pembroke, Northumberland and Devon and around 2,000 Lancastrian men. They tried to hold the town against the Yorkists led by Salisbury and Warwick but Warwick was able to enter the town through an unguarded spot and attack the flanks of the Lancastrian barricades. Although this battle was small it left the Duke of Somerset dead along with Lord Northumberland and Clifford. As a result of this victory power again swung to the Yorkists although support from the Barons was not total. Richard, Duke of York, again became Protector of the Realm and the powerful position of Captain of Calais was given to the Earl of Warwick.

The Battle of Towton was the bloodiest battle of the Wars of the Roses and was fought in a snowstorm at Towton in Yorkshire. Both the Lancastrian and Yorkist armies were large having possibly 40,000 men each. The battle lasted many hours until the Lancastrians's line was broken. Fleeing into a river many of the Lancastrians were drowned due to their heavy armour and the rest were killed by the pursuing Yorkists.

An embassy of several Lancastrians, including the Duke of Somerset, travelled to France and the court of Charles VII to ask for men and a loan of money to continue the fight against the Yorkists. But the death of Charles on the 22nd put an end to their plans. Their situation became serious when they were arrested. The new French King, Louis XI, at this stage of the Wars of the Roses was a Yorkist supporter.

Henry Beaufort, Duke of Somerset and Lancastrian supporters rebelled against Edward and used Bamburgh Castle as a base.

The Nevilles defeated the last of the Lancastrian forces near Hexham and executed the rebels including Henry Beaufort the Duke of Somerset. In recognition of their contribution to the security of his reign Edward IV gave John Neville, Lord Montague, the title of Earl of Northumberland and George Neville became the Archbishop of York.