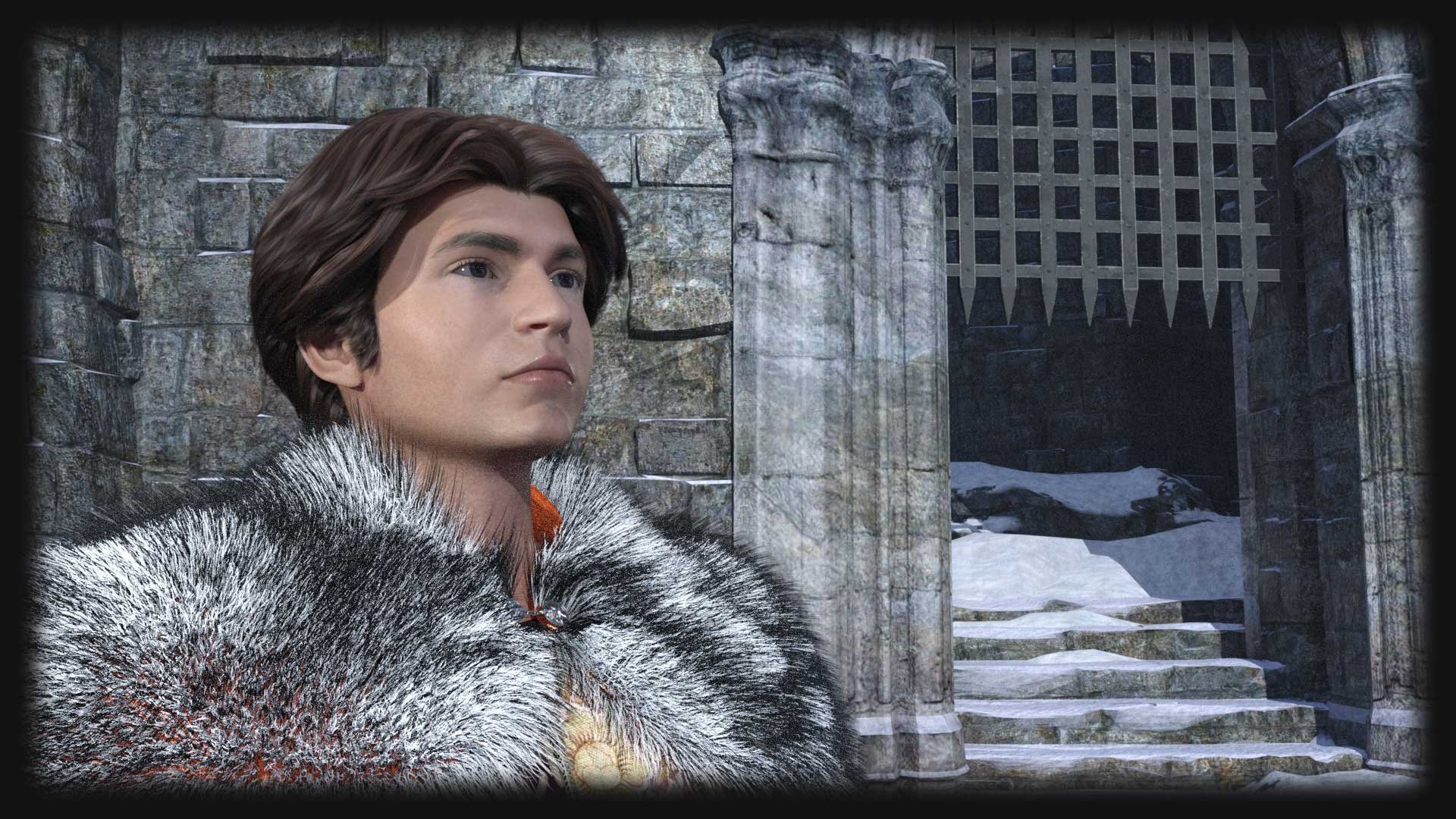 rthur was the eldest son of King Henry VII and his wife, Elizabeth of York. He was born at Winchester. Arthur was very well educated and taught partially by John Rede, an important member of court and Member of Parliament. Even though he was still a young child marriage negotiations were begun between himself and Catherine of Aragon as early as 1488. Catherine was a year older than Arthur, being born in late 1485. After several years of delay the marriage proposals were finally agreed and in May 1501 Catherine left her home to travel to England. After several months of travelling Catherine arrived at Plymouth on October 2nd, 1501. The pair were married at St. Paul's Cathedral on Novermber 14th of the same year. It was at Ludlow Castle that they set up their court. Arthur had suffered from health problems as a child and was not as strong as his younger brother Henry, the future King Henry VIII, and in the early months of 1502 at the age of fifteen he died before the marriage to Catherine was consummated. 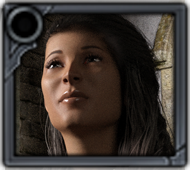 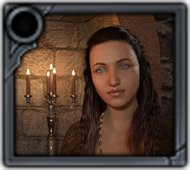 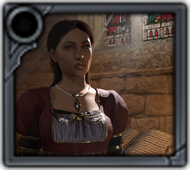 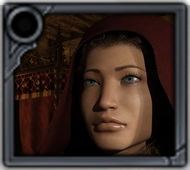 At a meeting at Calais the terms of the marriage bewteen Arthur, Prince of Wales and Catherine of Aragon were finally agreed.

Catherine of Aragon finally arrived at Plymouth in preparation for her marriage to Prince Arthur after several months of travelling.

After several days of celebration and reception Prince Arthur and Catherine of Aragon were married at St. Paul's Cathedral.

The title of Duke of Cornwall was transferred to Prince Henry after the death of Arthur. The title is normally given to the eldest son of the reigning monarch or their sons.