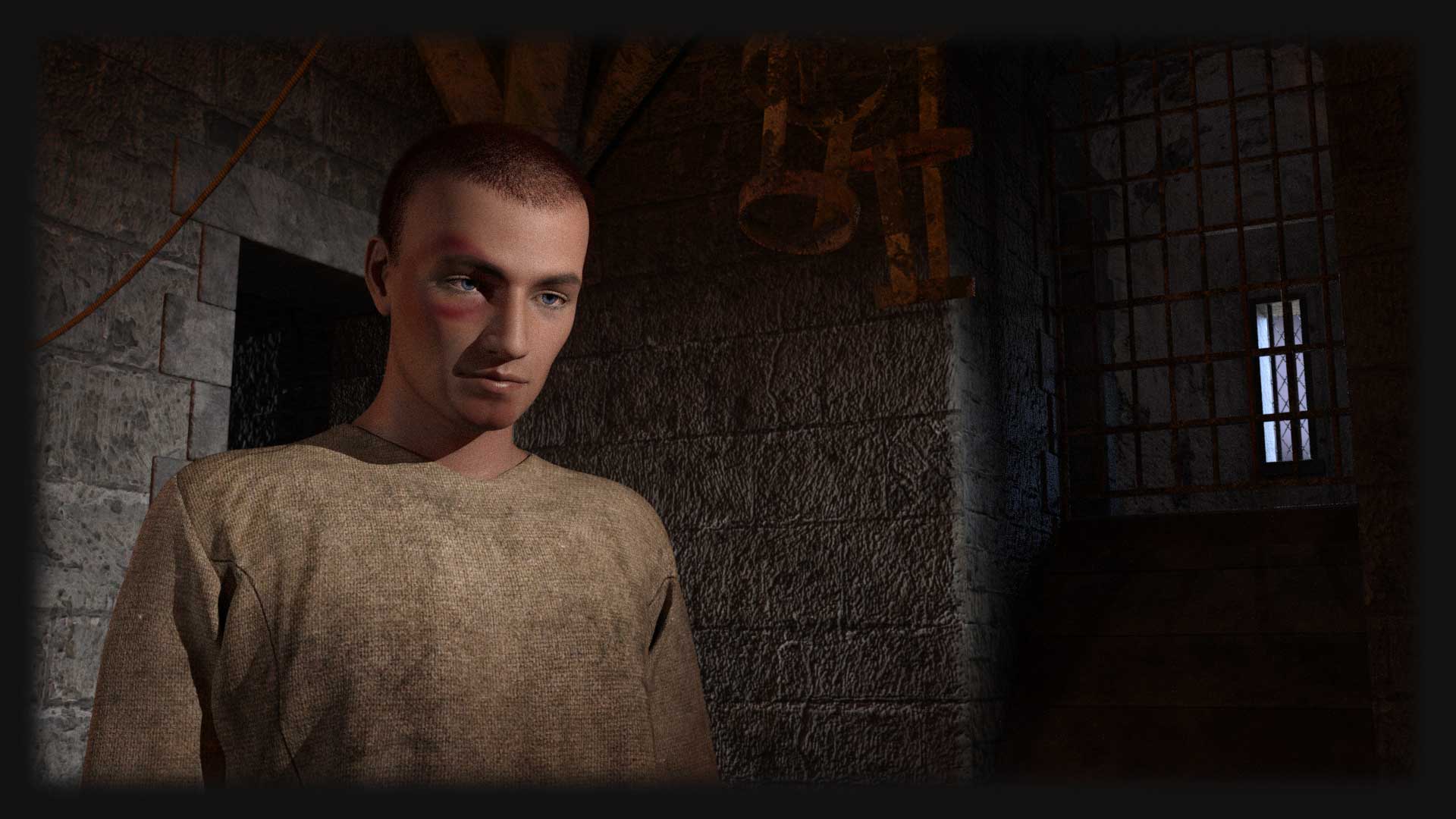 rthur was the son of Geoffrey, the fourth son of Henry II, and Constance of Brittany. When Richard I went on Crusade he nominated Arthur as heir to the English throne even though Arthur was only four. Richard did this in an attempt to prevent John claiming the English throne if anything happened to him while crusading. In 1196 Arthur was given the title of Duke of Brittany in 1196 and Richard invaded his territories. Richard's invasion failed. When Richard died in 1199 Arthur's claim to the English throne was ignored and John, Henry II youngest son, became king instead. In 1202 Arthur was captured by the English while the duke was besieging his grandmother, Eleanor of Aquitaine, at Mirabeau castle. Arthur was taken first to Falaise and then possibly to Rouen and killed. 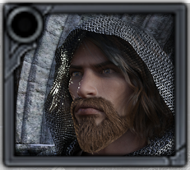 Before his departure to the Holy Land, King Richard nominated his cousin, Arthur, as hier to the English throne.

Arthur, the grandson of Henry II, was given the title of Duke of Brittany.

Siege at the castle of Chalus, and Richard dies

Richard besieged the castle at Chalus where some treasure had been unearthed. Richard believed it was his and tried to take the castle. Riding too close to the walls, Richard was shot in the shoulder. The castle then fell and the archer who shot Richard was brought before him. Richard forgave the archer but Richard's second in command had the archer executed. Richard died of his wounds. On his death bed, Richard nominated his brother John as his heir rather than Arthur of Brittany. ¹

Failing to attend the court of Philippe II, John was declared to be a rebel and to have forfeited the areas of Aquitaine, Poitou and Anjou. Philippe tried to mediate in the problems between John and the Lusignans but was ignored by John. The lands were given to Arthur of Brittany. Philippe kept Normandy for himself. ¹

Arthur of Brittany and the Lusignans had laid siege to Mirabeau Castle trapping Eleanor of Aquitaine inside. King John launched a rescue mission to free her. Arthur was captured by William de Braose and was handed over to King John. Many other important knights were also captured and it was an important and famous victory for the English king. Those that were captured were treated badly by King John. He could have ransomed them for their freedom and made a lot of money, instead he kept them prisoner locked in dungeons. Some he had shipped to England and imprisoned. Arthur was sent to the dungeon in the castle at Falaise in Normandy.

The young prince was being held in the castle at Falaise, where Hubert de Burgh had become castellan. King John ordered that Authur should be blinded and sent several of his court to carry this out. But only one reached the castle. The others could not commit such a crime and fled. When the man reached Falaise and told Hubert what had to be done Hubert refused. To protect the young prince, a story was concocted stating that Aurthur had died of grief. This caused an uprising by the Bretons and to avoid conflict Hurbert then declared that the prince was still alive. But Arthur could not be produced as he had been moved to Rouen. ¹

Arthur had been moved to Rouen from Falaise where he was being held captive. There it is said that King John killed Arthur and dumped his weighted-down body in the Seine. The body was discovered and later buried.